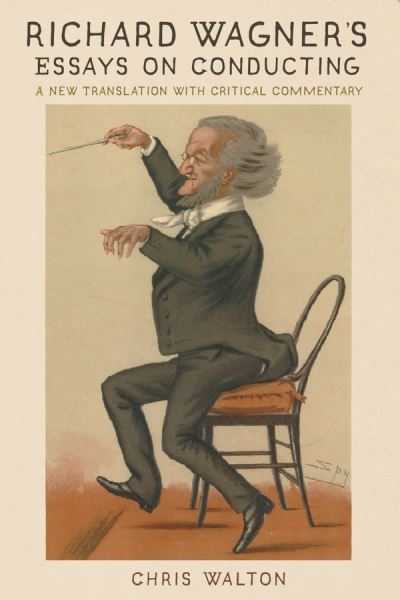 Richard Wagner was one of the leading conductors of his time. Through his disciples Hans von Bulow, Hans Richter, Anton Seidl, Felix Mottl, Arthur Nikisch, and their many notable proteges, a Wagnerian art of interpretation became the norm in Europe and America until well into the twentieth century. Wagner's essays on conducting had an even longer impact, and were upheld as central to their art by later generations of conductors from Mahler to Strauss, Furtwangler, Boehm, Scherchen, and beyond.

This is the first complete, modern translation of Wagner's conducting essays to appear in English, and the first-ever edition to offer extensive annotations explaining their reception and impact. The accompanying critical essay offers a detailed analysis of Wagner's conducting practices, his innovations in tempo and the art of transition, his creation of a new vocabulary to describe his art, and his success in establishing a school of conductors to promote his works and his aesthetic.