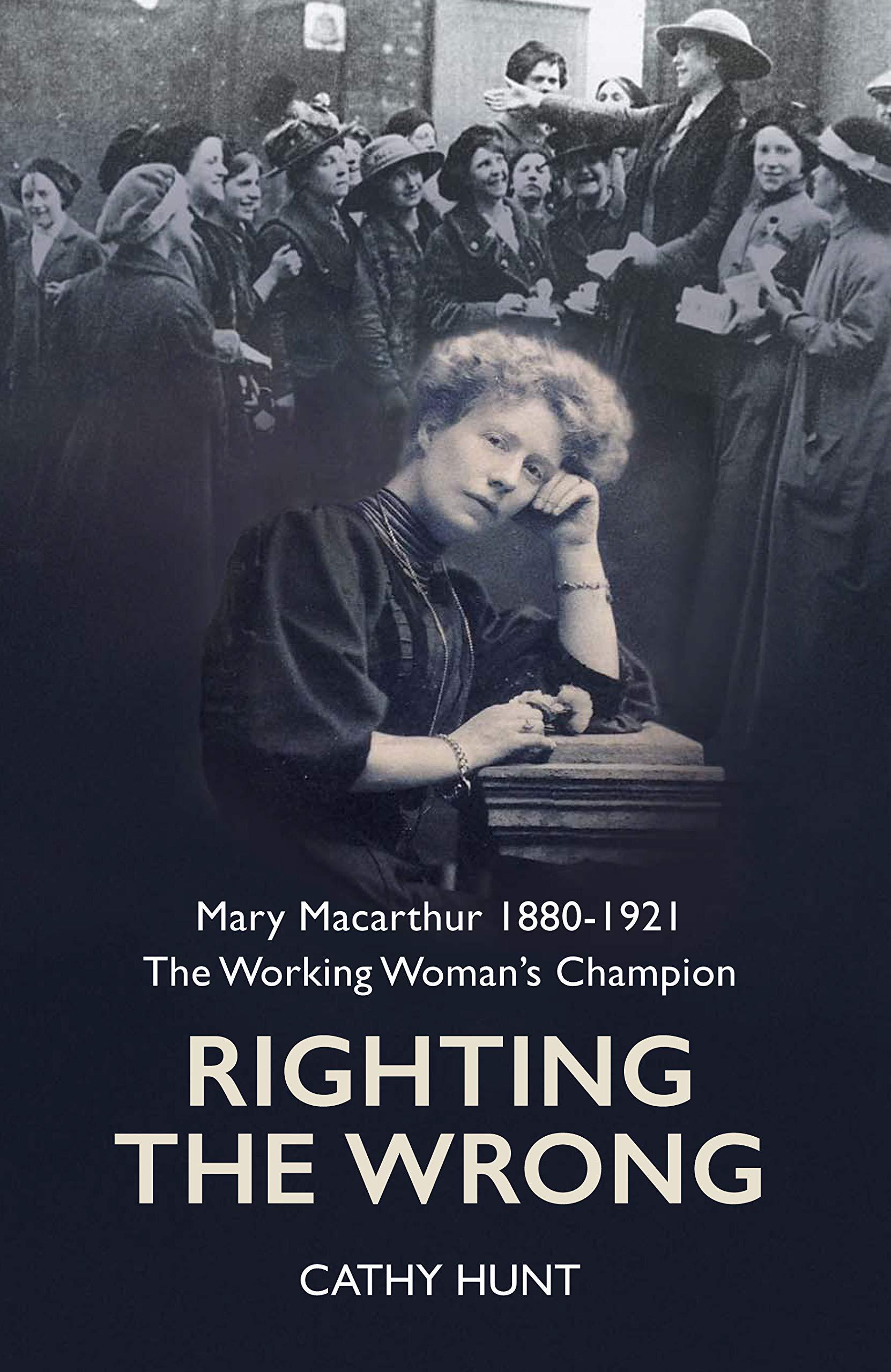 In 1921 the brilliant and charismatic trade union leader, Mary Macarthur, died aged 40. In her short life, her activism and leadership had been responsible for raising awareness of women's poor working conditions and encouraging them to speak out against injustice and inequality. Mary Macarthur is perhaps best known for the prominent part she played in the women chain makers' strike in Cradley Heath, Staffordshire in 1910. This heroic dispute ended with the women receiving the minimum wage that was theirs by right. It was a triumph, but by no means an isolated one. Mary Macarthur, as leader of the country's all-female general trade union, the National Federation of Women Workers, travelled the length and breadth of the country making sure that women were strengthened by better pay and working condition and union membership. This new account of her life seeks to understand what motivated this extraordinary individual and why she chose the path that she did, particularly at a time when it was still far from common for a middle-class woman to appear on public platforms. In other words, this is not just an account of Mary the union leader but of Mary the woman - of her travels and friendships, love and marriage, family and motherhood - explored within the context of her times.