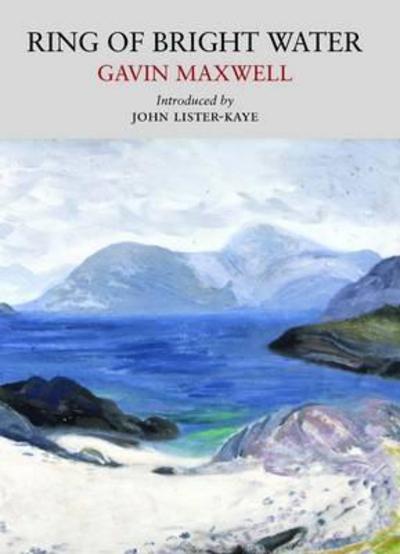 In 1957, after travelling in southern Iraq, Gavin Maxwell returned to the West Highlands of Scotland with an otter cub called Mijbil. Written within thew sound of the sea, in a remote cottage where they set up home together, this enduring story evokes the unspoilt seascape and wildlife of a place Maxwell called Camusfearna. Ring of Bright Water was hailed as a masterpiece when it was first published, sold over two million copies worldwide, and was later adapted into a successful film. Fifty years on it remains one of the most lyrical, moving descriptions of a man's relationship with the natural world. Our new edition is unabridged and includes all the illustrations from the first edition.