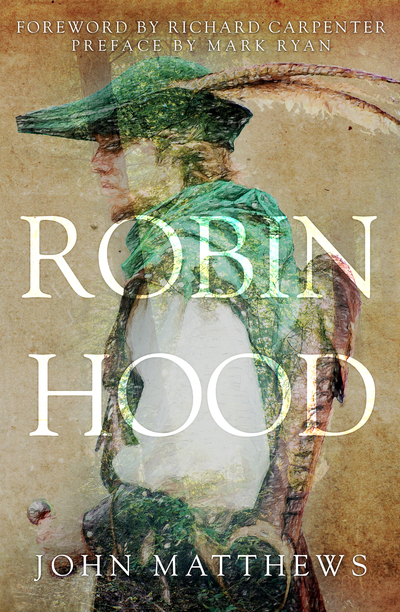 The identity of Robin Hood has been questioned many times since the Outlaw of Sherwood first sprang to fame in the twelfth century. No two authorities seem able to agree as to his origins, antecedents, or even whether or not he was a historical personage or a mythical figure. Historians, both amateur and professional, have for years been bringing out new books in which they claim to have found 'the real Robin Hood', but his identity remains clouded. More recent studies have sought to push the boundaries of the story further out into recorded time - seeking Robin Hood among the records of government and law enforcement, in the ballads of the twelfth to fourteenth centuries, and in the folk memory of the people of Britain. For them, Robin is a product of the ballad-maker's muse, or a literary fabrication based on the lives and deeds of several outlaws or the garbled memory of an actual person whose real life bore little or no resemblance to the romanticised songs of the ballad-makers. This is the only contemporary book to fully explore the mythology of Robin Hood rather than concentrating on the human identity of the famous outlaw. It ties Robin to the ancient archetype of the Green Man, the lore and legends of the Faery race, to the possible Eastern influence of the English Mummers' plays, and suggests the real identities of several of the Merry Men.