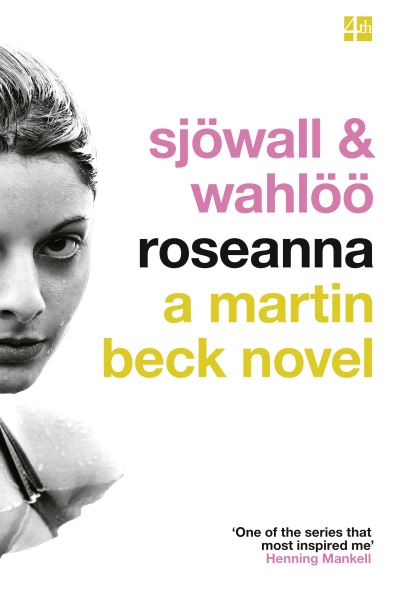 Recommended by Claire
‘Sjöwall and Wahlöö wrote a series of 10 crime novels, not only to entertain, but also to provide important social commentary on 1960s Sweden. These are the Scandi noir OGs who influenced everyone from Mankell to The Killing.’

The first book in the classic Martin Beck detective series from the 1960s - the novels that shaped the future of Scandinavian crime writing. Hugely acclaimed, the Martin Beck series were the original Scandinavian crime novels and have inspired the writings of Stieg Larsson, Henning Mankell and Jo Nesbo. Written in the 1960s, 10 books completed in 10 years, they are the work of Maj Sjoewall and Per Wahloeoe - a husband and wife team from Sweden. They follow the fortunes of the detective Martin Beck, whose enigmatic, taciturn character has inspired countless other policemen in crime fiction; without his creation Ian Rankin's John Rebus or Henning Mankell's Kurt Wallander may never have been conceived. The novels can be read separately, but are best read in chronological order, so the reader can follow the characters' development and get drawn into the series as a whole. 'Roseanna' begins on a July afternoon, the body of a young woman is dredged from Sweden's beautiful Lake Vattern. Three months later, all that Police Inspector Martin Beck knows is that her name is Roseanna, that she came from Lincoln, Nebraska, and that she could have been strangled by any one of eighty-five people. With its authentically rendered settings and vividly realized characters, and its command over the intricately woven details of police detection, 'Roseanna' is a masterpiece of suspense and sadness.