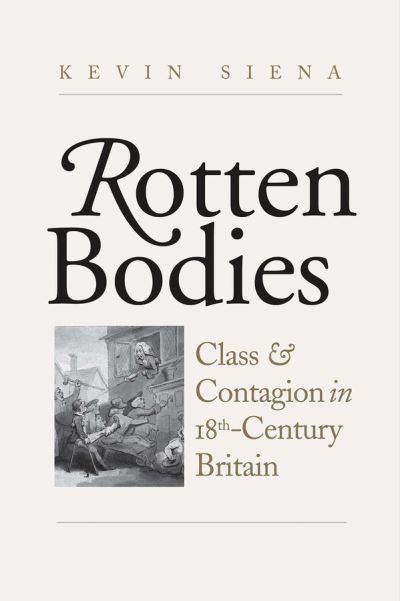 Britain had no idea that it would not see another plague after the horrors of 1666, and for a century and a half the fear of epidemic disease gripped and shaped British society. Plague doctors had long asserted that the bodies of the poor were especially prone to generating and spreading contagious disease, and British doctors and laypeople alike took those warnings to heart, guiding medical ideas of class throughout the eighteenth century. Dense congregations of the poor-in workhouses, hospitals, slums, courtrooms, markets, and especially prisons-were rendered sites of immense danger in the public imagination, and the fear that small outbreaks might run wild became a profound cultural force. Extensively researched, with a wide body of evidence, this book offers a fascinating look at how class was constructed physiologically and provides a new connection between the seventeenth and nineteenth centuries and the ravages of plague and cholera, respectively.