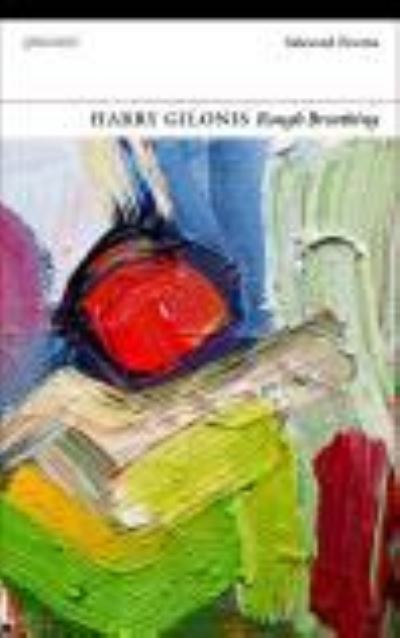 For over three decades Harry Gilonis's poetry has milled cheerfully in the literary avant-garde: Rough Breathing is the first substantial gathering of his poems. Most previously appeared in small-press publications or little magazines on both sides of the Atlantic; some are published here for the first time. Gilonis's work has a light, lucid beauty underpinned by formal and procedural invention, with lyrics written from love and landscape as well as poems made from the innards of language. There is collaged bird-song, experimental versioning from the ancient Chinese and text written by a `bot'. Borders between `original' and `translation' are straddled, or blurred, in intriguing and innovative ways. Objectivist after the fact, party without nostalgia to the British Poetry Revival, cognisant of L=A=N=G=U=A=G=E, Gilonis's poems are aware of their shape on the page and the sound they make as they go past the ear. They insist on being themselves as fully and openly as possible. The versatility and range of Rough Breathing, its use of processes, transparent or opaque, make it - besides being a fine collection - a radical pattern-book to challenge teachers and students alike. An Introduction by Philip Terry offers biographical and critical context. `What becomes increasingly clear as one reads,' Terry writes, `is that this is a body of work of the highest ambition, and highest order.'