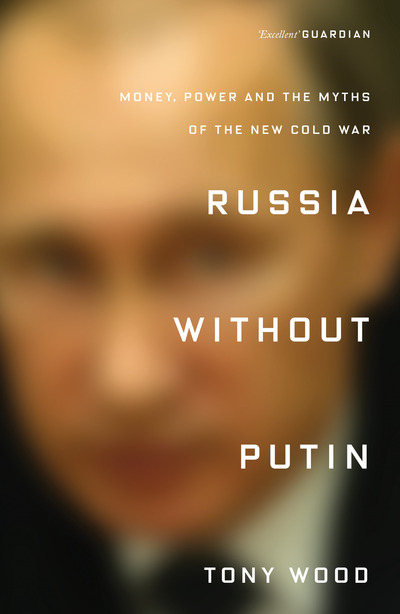 It is impossible to think of Russia today without thinking of Vladimir Putin. More than any other major national leader, he personifies his country in the eyes of the outside world, and dominates Western media coverage. In Russia itself, he is likewise the centre of attention for detractors and supporters alike. But as Tony Wood argues, in order to understand Russia today, the West needs to shake off its obsession with Putin and look at what lies beyond the Kremlin, to see Russia without Putin. In this timely and provocative analysis, Wood looks beyond Putin to explore the profound changes Russia has undergone since 1991. He shows that Russia is not strong but desperately trying to create a space for itself in an increasingly globalized and competitive world, Putin's reign is based on very thin ice; he is highly dependent on a small handful of powerful men who prop him up. Beyond the rich suburbs of Moscow, Russia is a country that is only surviving because of what remains of the soviet economy and culture rather than being held back by it. Wood reconsiders what kind of country has emerged from Russia's post-Soviet transformations. The introduction of the market in the 1990s was a failure than descended into kleptocracy. He shows that the revival of a new cold war is a myth. Russia's incursions into Syria, Ukraine and questions of collusion into western states are a sign of desperation rather than agression. Russia without Putin culminates with reflections on the paths Russia might take in the 21st century following Putin's re-election in March 2018. How will he placate the oligarchs who control the economy and how will he manage his succession, and protect his legacy?