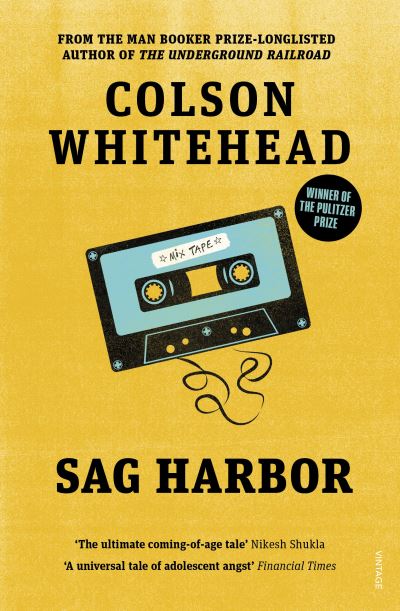 From the author of the Man Booker longlisted The Underground Railroad

Benji spends most of the year as one of the only black kids at an elite prep school in Manhattan, going to roller disco bar mitzvahs, desperately trying to find his place in the social hierarchy.

Then he spends his summers in the African-American community of Sag Harbor on Long Island, and is just as confused. He's way behind on the latest handshakes, baffled by new slang, and his attempts to be cool and meet girls are constantly thwarted by his extremely awkward inner geek, braces and a badly cut Afro.

It's the summer of 1985 and Benji is determined that this is the summer when things will change and he'll fit in. For starters, he'll be reinvented as 'Ben'. When that doesn't catch on, it's another summer of the perpetual mortification that is teenage existence.