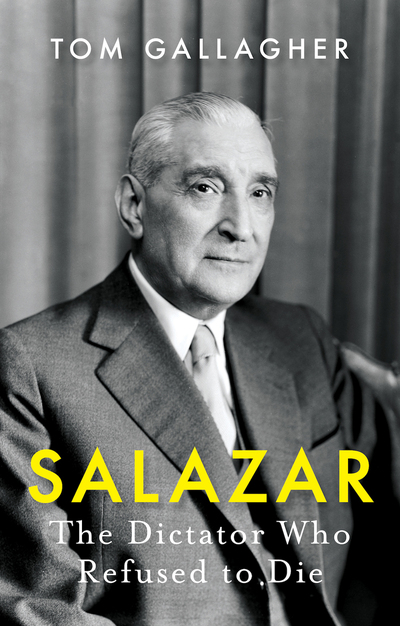 Fifty years after his death, Portugal's Salazar remains a controversial and enigmatic figure, whose conservative and authoritarian legacy still divides opinion. Some see him as a reactionary and oppressive figure who kept Portugal backward, while others praise his honesty, patriotism and dedication to duty. Contemporary radicals are wary of his unabashed elitism and scepticism about social progress, but many conservatives give credit to his persistent warnings about the threats to Western civilisation from runaway materialism and endless experimentation. For a dictator, Salazar's end was anti-climactic-a domestic accident. But during his nearly four decades in power, he survived less through reliance on force and more through guile and charm. This probing biography charts the highs and lows of Salazar's rule, from rescuing Portugal's finances and keeping his strategically-placed nation out of World War II to maintaining a police state while resisting the winds of change in Africa. It explores Salazar's long-running suspicion of and conflict with the United States, and how he kept Hitler and Mussolini at arm's length while persuading his fellow dictator Franco not to enter the war on their side. Iberia expert Tom Gallagher brings to life a complex leader who deserves to be far better known.