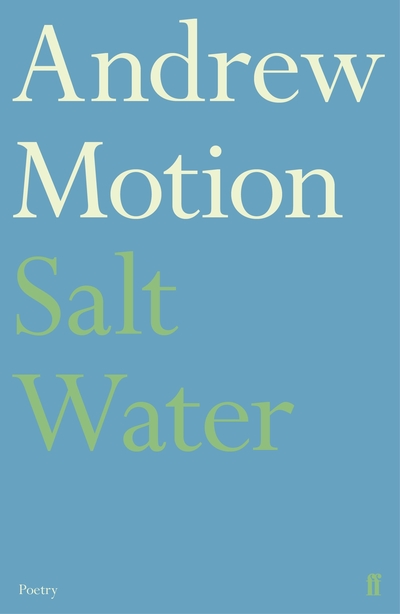 Salt Water is Andrew Motion's most ambitious collection, yet also his most accessible. The first part refines the narrative and lyric skills for which he is well-known, combining intense personal concerns with themes which are more expansive and social. Family and loved ones appear in the company of historical and legendary figures; private dramas raise large general issues. But there is concentration as well as diversity. From the Orford Merman of the title poem, to an elegy written for a friend who died on the Marchioness, to the vivid prose meditation of the second part, written when Andrew Motion retraced the voyage that John Keats made by sea from London to Naples in the autumn of 1820, the book insistently and brilliantly elaborates images of water. It is the element which facilitates a rich interweaving of past and present, of re-enacted experience and the poignant suspension of the lived-in moment.