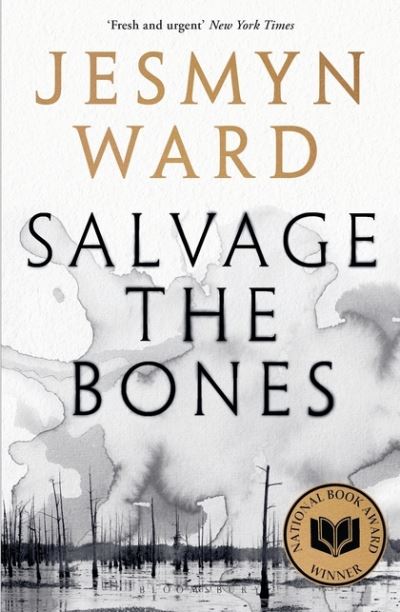 A hurricane is building over the Gulf of Mexico, threatening the coastal town of Bois Sauvage, Mississippi, and Esch's father is growing concerned. He's a hard drinker, largely absent, and it isn't often he worries about the family. Esch and her three brothers are stockpiling food, but there isn't much to save. Lately, Esch can't keep down what food she gets; at fifteen, she has just realized that she's pregnant. Her brother Skeetah is sneaking scraps for his prized pit bull's new litter, dying one by one. Meanwhile, brothers Randall and Junior try to stake their claim in a family long on child's play and short on parenting. As the twelve days that make up the novel's framework yield to a dramatic conclusion, this unforgettable family - motherless children sacrificing for one another as they can, protecting and nurturing where love is scarce - pulls itself up to face another day.