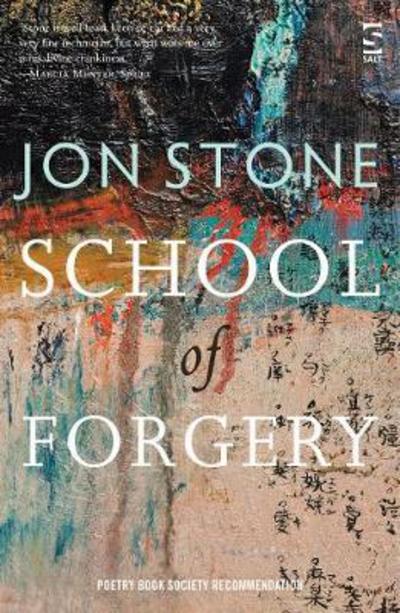 PBS Recommendation. The school of forgery is a singular institution, whose principal teachings concern the volatile relationship between fakery and invention. Both you and I are its alumni, and so is the bandit boiled alive in a cauldron of oil. So are the perpetrators of hoaxes, the writers of pornographic dojinshi, counterfeiters in love with their teachers and teens who dress up as birds to fight tyranny. Its professors proliferate. Its graduates excel in every field. Its campus is the world.This book, part prospectus and part fanzine, is made from stolen or borrowed parts - centos and collages, half-rhymes and homophonics, translations and travesties. Equally inspired by manga luminaries like Naoki Urasawa, animation and adventure stories as it is by earlier poets, the natural world and human history, School of Forgery postulates the poem as knock-off, as reclaimed scrap, and most of all as through-and-through fabrication.