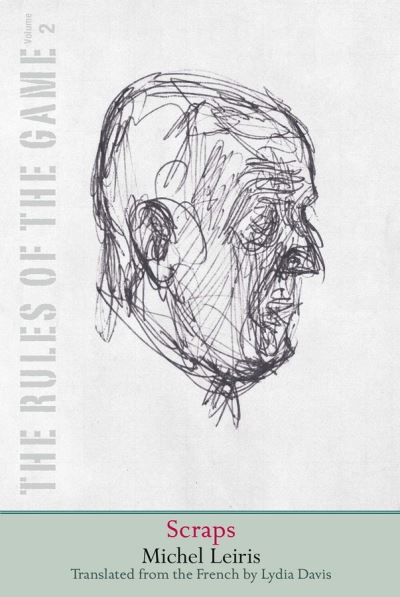 One of the most versatile and beloved French intellectuals of the twentieth century, Michel Leiris reconceives the autobiography as a literary experiment that sheds light on the mechanisms of memory and on the way the unconnected events of a life become connected through invented narrative.

In this volume, the second in his four-volume epic autobiographical enterprise, Leiris merges quotidian events with profound philosophical self-exploration. He also wrangles with the disillusionment that accompanies his own self-reflection. In the midst of struggling with his own motives for writing an autobiographical essay, he comes to the revelation that life, after all, has aspects worth remembering even if moments of beauty are bookended by misery. Yet what can be said of human life, of his own life, when his memory is unreliable, his eyesight is failing, and his mood is despairing?