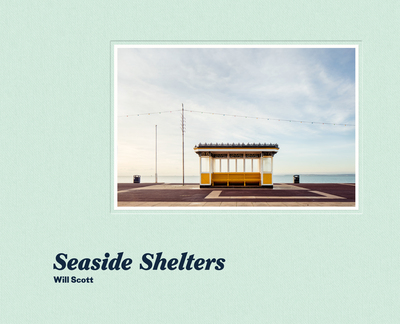 In Seaside Shelters, Will Scott documents and celebrates the wide variety of shelters adorning the British seasides. A testament to the heyday of British summer holidays and the country's notorious fickle weather, the shelters now mostly stand deserted. Scott's talented eye captures the, at times faded, beauty of the buildings. Most of the shelters were built in the late-19th and early-20th century and cover a wealth of architectural styles, from Victorian to Art Deco to Bauhaus. Locations range from iconic seaside resorts to lesser-known gems along the coast, including Blackpool, Great Yarmouth, the Isle of Wight, Clacton-on-Sea, Portsmouth, Aberystwyth, Swanage and Cromer.