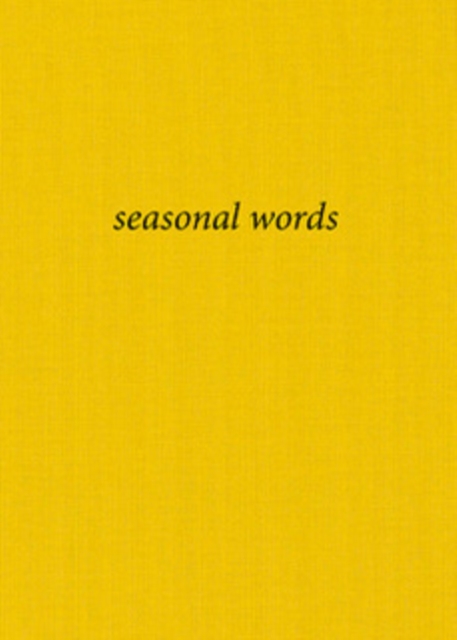 These versions of Japanese haiku from various writers, translated by the poet, Harry Gilonis were initially sent out as a daily e-mail; initially to a handful of friends, but the number grew and grew. They were not begun with a set plan, nor duration; they went out from 17 September to 24 December; neatly dividing almost exactly into autumn and winter (by Japanese seasonal definitions).

Harry Gilonis is a poet, editor, publisher, and critic writing on art, poetry, and music. Since the late 1980s he has written various books of poetry (published by Carcanet Press, among others), and has collaborated with other poets. His writing has been translated into Catalan, Gaelic, German, Polish, and Spanish. In 2018, The Guardian published Gilonis’ piece ‘a small alba’ as its Poem of the Week.