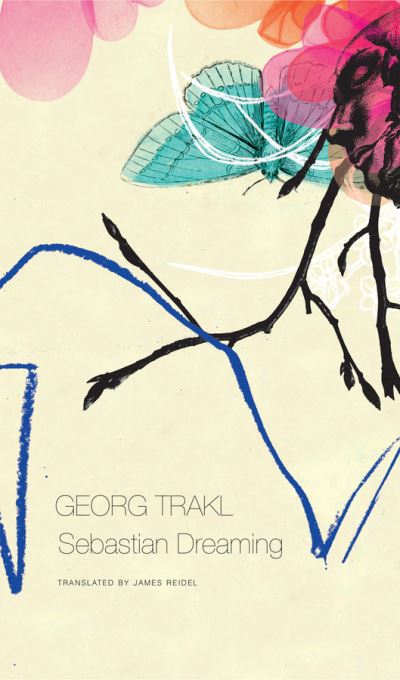 The second book in Seagull's ambitious series of Georg Trakl's works, Sebastian Dreaming was the second, and final, collection prepared for publication by Trakl himself. Published after his death, it was perhaps even tied to it: forced into a military hospital by the psychological trauma of his World War I experiences, the Austrian poet requested that his publisher send him proofs of the book. He waited a week, and then overdosed on cocaine. A century later, the book appears for the first time in English. While a number of its poems have been included in other collections, translator James Reidel argues that this particular book deserves to stand on its own and be read as one piece, as Trakl intended. Only by doing this can we begin to see Trakl in his proper time and place, as an early modern poet whose words nonetheless continue to exert a powerful hold on us while we make our way through a new, uncharted century.