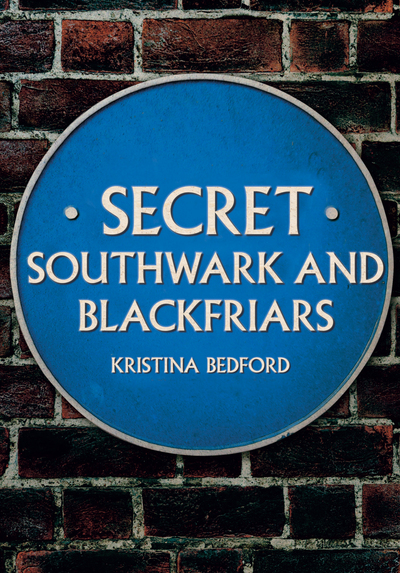 Intimately linked as twin hubs of the Elizabethan entertainment industry north and south of the Thames, Blackfriars' and Southwark's shared history emerged from opposing forces and ancient geographic personalities. First settled by the Romans, and surviving numerous invasions and conflagrations, the 'Town of Southwark' enjoyed independent self-government until granted to the City of London by King Edward III in 1327, to empower the extradition of felons taking sanctuary south of the river, while Bankside fell under the less restrictive jurisdiction of the Bishop of Winchester, making it a magnet for pleasure seekers. By contrast, the piecemeal selling and leasing of medieval Blackfriars Priory following the Dissolution of the Monasteries led to one wing's transformation into an indoor theatre opposite the open-air Globe, with both closed in 1642 at the outbreak of Civil War. In Secret Southwark and Blackfriars author Kristina Bedford explores pleasure, politics and much more, rediscovering a past that bubbles under the present-day cityscape.