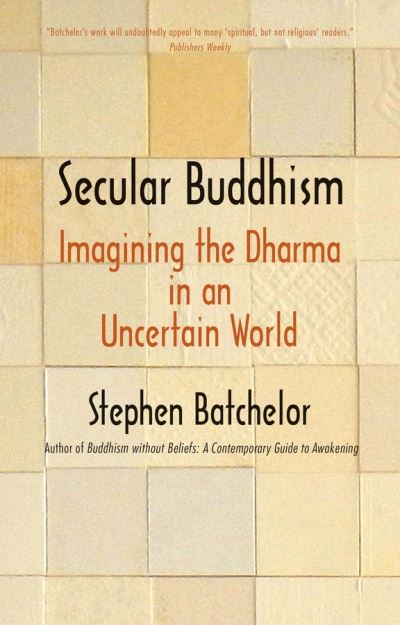 As the practice of mindfulness permeates mainstream Western culture, more and more people are engaging in a traditional form of Buddhist meditation. However, many of these people have little interest in the religious aspects of Buddhism, and the practice occurs within secular contexts such as hospitals, schools, and the workplace. Is it possible to recover from the Buddhist teachings a vision of human flourishing that is secular rather than religious without compromising the integrity of the tradition? Is there an ethical framework that can underpin and contextualize these practices in a rapidly changing world?

In this collected volume of Stephen Batchelor's writings on these themes, the author explores the complex implications of Buddhism's secularization. Ranging widely-from reincarnation, religious belief, and agnosticism to the role of the arts in Buddhist practice-he offers a detailed picture of contemporary Buddhism and its attempt to find a voice in the modern world.