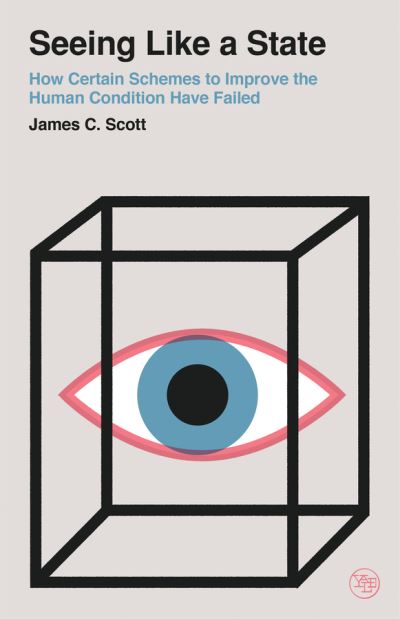 "One of the most profound and illuminating studies of this century to have been published in recent decades."-John Gray, New York Times Book Review

"A powerful, and in many insightful, explanation as to why grandiose programs of social reform, not to mention revolution, so often end in tragedy. . . . An important critique of visionary state planning."-Robert Heilbroner, Lingua Franca

Hailed as "a magisterial critique of top-down social planning" by the New York Times, this essential work analyzes disasters from Russia to Tanzania to uncover why states so often fail-sometimes catastrophically-in grand efforts to engineer their society or their environment, and uncovers the conditions common to all such planning disasters.

"Beautifully written, this book calls into sharp relief the nature of the world we now inhabit."-New Yorker