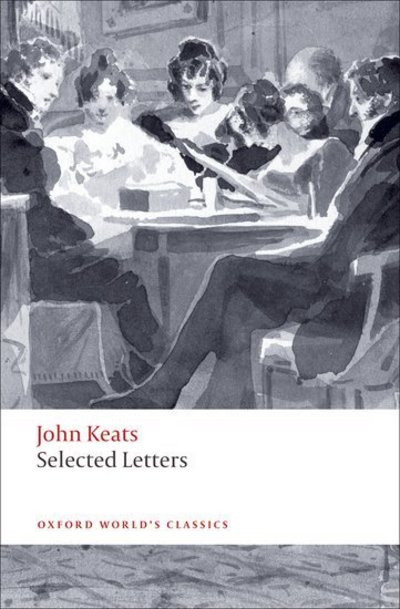 'Do you not see how necessary a World of Pains and troubles is to school an Intelligence and make it a soul?' Keats's letters have long been regarded as an extraordinary record of poetic development and sout-making. They represent one of the most sustained reflections on the poet's art we have from any of the major English poets. Yet quite apart from the light they throw on the poetry, they are great works of literature in their own right. Written with gusto and occasionally painful candour, they show a powerful intelligence struggling to come to terms with its own mortality. Sometimes bitterly jealous in love and socially and financially insecure, at others playful and confident of his own greatness, Keats interweaves his personal plight with the history of a Britain emerging from the long years of the Napoleonic Wars into a world of political unrest, profound social change, and commercial expansion. This selection of 170 letters, written between 1816 and 1820, includes a new introduction and notes by Jon Mee explaining both the personal and political contexts that brought them to life. ABOUT THE SERIES: For over 100 years Oxford World's Classics has made available the widest range of literature from around the globe. Each affordable volume reflects Oxford's commitment to scholarship, providing the most accurate text plus a wealth of other valuable features, including expert introductions by leading authorities, helpful notes to clarify the text, up-to-date bibliographies for further study, and much more.