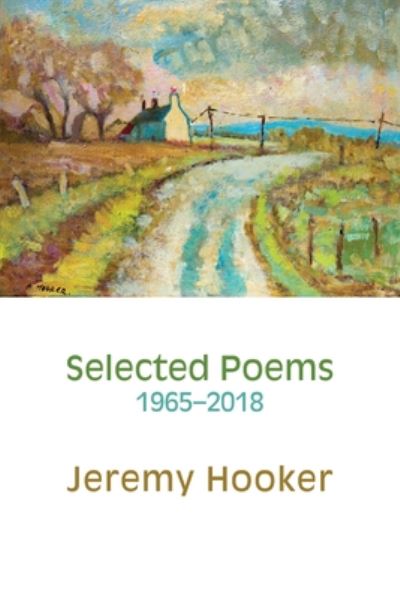 This volume draws on over 50 years of poetry written by a poet who stands a little askew to the dominant modes in Britain: an Englishman in Wales, and an English poet with a decided admiration for the work of both George Oppen and David Jones, two very different Modernist exemplars, whose work often seems to be admired rather than engaged with in this archipelago. Jeremy Hooker is a literary explorer, and a poet with a powerful sense of place, whose joy in landscape and his surroundings shines through his body of work. In his own words: "I am a lyric poet who seeks to free himself from the limitations of a narrow subjectivity. [...] Openness is what I have sought in all my writings, poetry, journals, and literary criticism. It means writing with a sense of fluid self, of self as process rather than fixed identity, and in relation to a world that is constantly in process. It eschews definitive statements, and perfectly rounded forms, and is not end-stopped. I do not follow American open-field poetry in any doctrinaire way, and David Jones has been more important to me as a breaker of traditional forms than Charles Olson. My idea of openness carries some notion of organic form, but is more concerned with making and breaking of poetic images, in the hope of approaching an ever-elusive reality." What I have sought is to choose poems that can speak for themselves, however closely they may relate to the company they keep. I have excluded from this selection a number of my longer poems, which I felt would be ill represented by selection, although I stand by them as a whole."