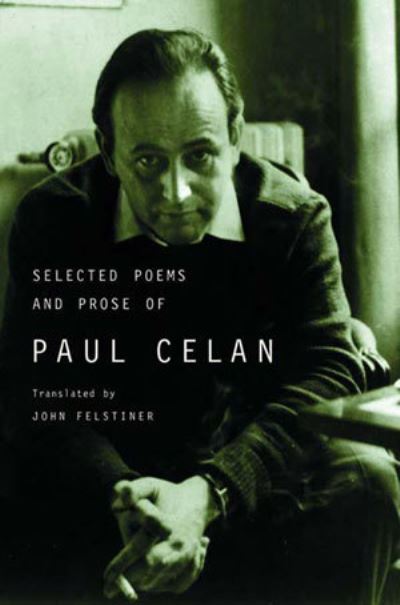 Paul Celan was born in 1920 in the East European province of Bukovina. Soon after his parents, German-speaking Jews, had perished at the hands of the Nazis, Celan wrote "Todesfuge" ("Deathfugue"), the most compelling poem to emerge from the Holocaust. Self-exiled in Paris, for twenty-five years Celan continued writing in his German mother tongue, although it had "passed through the thousand darknesses of deathbringing speech." His writing purges and remakes that language, often achieving a hope-struck radiance never before seen in modern poetry. But in 1970, his psychic wounds unhealed, Celan drowned himself in the Seine. This landmark volume includes youthful lyrics, unpublished poems, and prose. All poems appear in the original and in translation on facing pages. John Felstiner's translations stem from a twenty-year immersion in Celan's life and work. John Bayley wrote in the New York Review of Books, "Felstiner translates ... brilliantly."