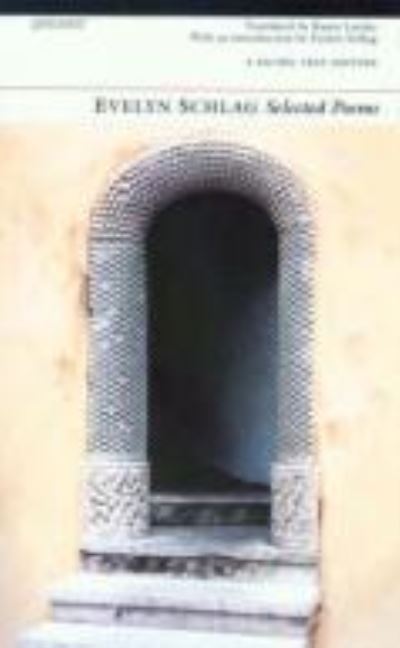 The prize-winning Austrian poet and novelist Evelyn Schlag has one of the most distinctive and subtle voices in contemporary German-language writing. Among her most recent poems are the Summer Elegies, published to much acclaim in Austria in 2002. These, with selections from her earlier work, are included, with an introduction by Karen Leeder and a full interview with the poet. Schlag uses the term 'elegy' in the same spirit as Ovid does; it is a mode which includes the themes of love, of place, and of the passing of time and the urgencies it induces. Schlag has developed a rapid, nuanced, unpunctuated style which involves the reader in various creative ways. Her world is as emotionally opulent as her beloved Tsvetaeva's, with whom she shares an impatience with faint-hearted love, and her tones can be as volatile and various as hers. Most of her poems secrete narratives, and those narratives are linked to her life in its widest sense. Her landscapes and the creatures, human and otherwise, that inhabit them are unforgettable.