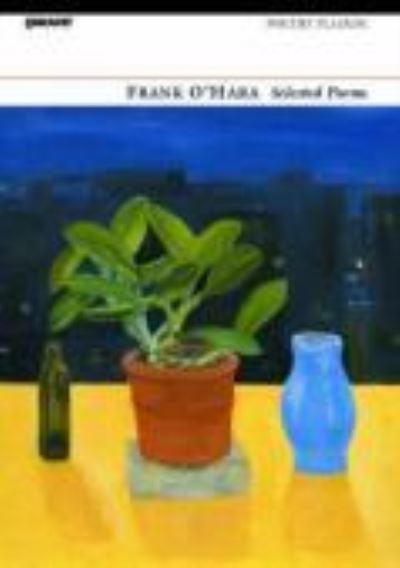 Frank O'Hara (1926-66) is among the most delightful and radical poets of the twentieth century. He is celebrated for his apparently unpremeditated poems, autobiographical and immediate ('any time, any place'). This is not the whole O'Hara: he may have scribbled poems on serviettes, but others he worked on with intense concentration, creating sequences that are inexhaustibly nuanced, full of surprise, heartbreak and laughter. There are analogies between his work and that of the painters he championed, Pollock, Kline and de Kooning among them. He is resolutely metropolitan, and his metropolis is New York City. He brilliantly captured the pace and rhythms, quandaries and exhilarations, of its mid-twentieth-century life.