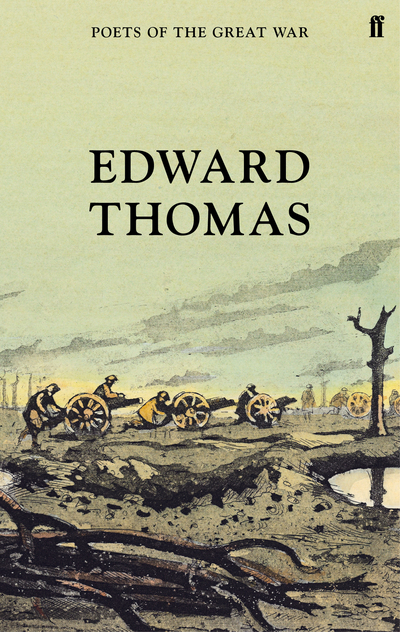 No poetry has touched readers' hearts more deeply than the soldier poets of the First World War. Published to commemorate the centenary of 1914, this stunning set of books, with specially commissioned covers by leading print makers, is an essential gathering of our most beloved war poets introduced by leading poets and biographers of our present day. When Edward Thomas was killed at the Battle of Arras in 1917 his poems were largely unpublished. But in the years since his death, his work has come to be cherished for its rare, sustained vision of the natural world and as 'a mirror of England' (Walter de la Mare). This edition, drawn from Thomas's manuscripts and typescripts as well as from his published works, offers an accessible introduction to this most resonant - and relevant - of poets.