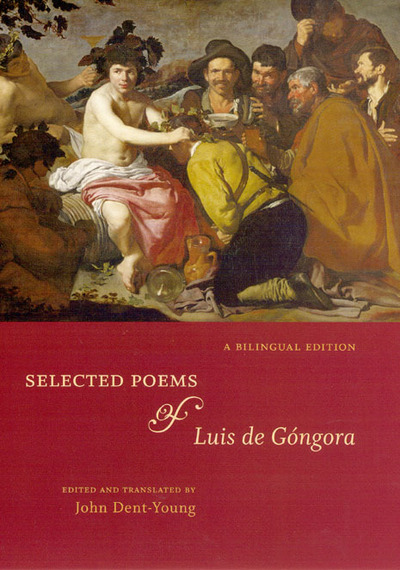 Known as the "Spanish Homer," Luis de Gongora y Argote (1561-1627) is widely considered to be Spain's greatest poet. He was both praised and vilified during his lifetime, and in the 1920s, he was championed by the Modernists, including Federico Garcia Lorca, and influential critics of Spanish literature, including Damaso Alonso. Famous for intricate metaphors in baroque style and syntax, Gongora has even been immortalized as a literary term: a "gongorism" connotes an involved Latinate style. Yet despite his influence and reputation, Gongora is not well known to English-speaking readers. Selected Poems of Luis de Gongora aims to change that. Making the poet available to contemporary readers of poetry, "Selected Poems of Luis de Gongora" represents Gongora as master of many genres and a writer whose life and poetry are closely intertwined. His verse speaks of the hardships of love, the events of his day, friendship, the trials of life at court, and the beauties of his beloved Cordoba. His ballads and lyrics embrace a great variety of subjects and include a self-mocking autobiography and his own, often irreverent, versions of famous literary themes. John Dent-Young's free translations capture Gongora's intensely musical voice and transmit the individuality and self-assuredness of the poet. The first significant edition of this seminal and challenging poet in a decade, "Selected Poems of Luis de Gongora" will find an eager audience among students of poetry and scholars studying the history and literature of Spain.