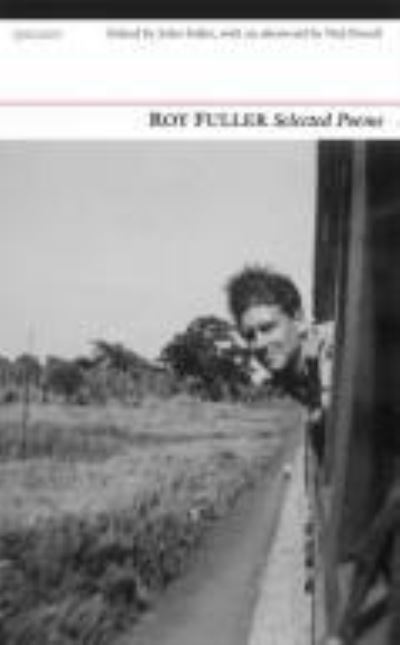 From his first wartime collection evoking a generation's experience of a country made strange by blackouts and air raids, the 'vivid allegorical / Reality of gun and hangar', to the consolatory wisdom of the Last Poems of 1993, Roy Fuller was a poet of the familiar and ordinary made extraordinary. Mundane details, observed with Fuller's tolerant humour and acute eye, reveal depths and dissonances from which a civilised life may be created: the unremarkable year 'of painting the shed ...Is also that of harmonies / That have made one's life and art for evermore off-key'. On the centenary of Fuller's birth, this generous selection, introduced by John Fuller, the poet's son, and with an afterword by Neil Powell, Fuller's biographer, brings to a new generation of readers the work of one of the essential twentieth-century poets.