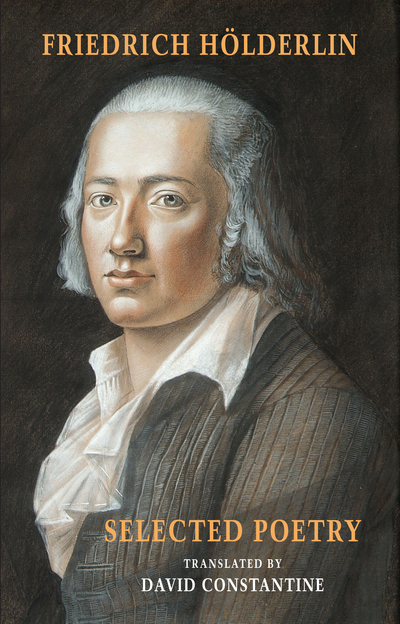 Friedrich Hoelderlin was one of Europe's greatest poets. The strange and beautiful language of his late poems is recreated by David Constantine in these remarkable verse translations. This is a new expanded edition of Constantine's widely-praised Hoelderlin Selected Poems (1990/1996), containing many new translations as well as the whole of Hoelderlin's Sophocles (2001), in which he sought to create an equivalent English for Hoelderlin's extraordinary German recreations of the classic Greek verse plays. Constantine won the European Poetry Translation Prize in 1997 for his translations of Hoelderlin. This new volume presents a substantial selection from the work of a poet who, writing around 1800, addresses us ever more urgently two centuries later. Hoelderlin translated all his writing life. Through translation he reached a poetic language of his own, so that much of his best poetry reads like a translation from elsewhere. He was intensely occupied with Sophocles in the winter of 1803-04. His versions of Oedipus Rex and Antigone (he worked at but never finished Oedipus at Colonus and Ajax) came out in the spring of 1804 and were taken, by the learned, as conclusive proof of his insanity. He was by then very near to mental collapse, but no one now would dismiss his work for that. He translated in a radical and idiosyncratic way, cleaving close to the Greek yet at the same time striving to interpret these ancient, foreign and - as he thought - sacred originals, and so bring them home into the modern day and age. Constantine has translated Hoelderlin's translations, carrying as much of their strangeness as possible into his English. The plays themselves need no introduction or apology. These double translations, links in literature from land to land and from age to age, demonstrate the vitality of ancient and modern poetic tradition. Carl Orff used Hoelderlin's texts for his operas Antigonae (1949) and Oedipus der Tyrann (1959), with the producers of recent DVDs of Orff's operas later choosing to use Constantine's texts for their English subtitles.