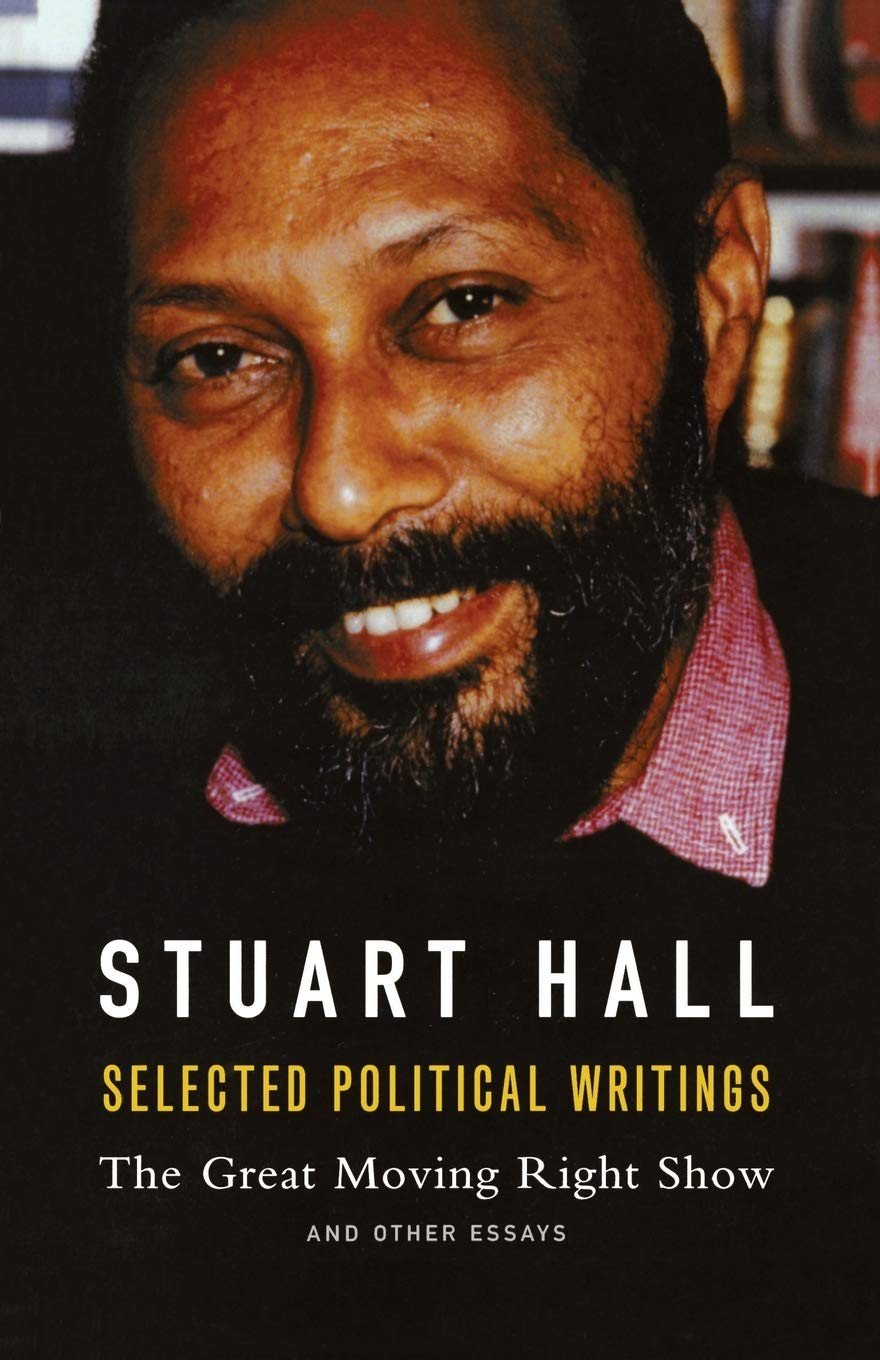 In one sense, of course, all of Stuart Hall's writing was political, but this collection focuses on the essays he wrote throughout his life that directly engaged with the political issues of the day. From the beginning, his analyses focused strongly on the central role of culture in politics, and his insights are evident across the whole selection, whether he is writing about Thatcher's authoritarianism or the double shuffles of Tony Blair. These essays come from three broad periods: the 1950s and 1960s, when Hall was involved in the New Left; the 1970s and 1980s, when he evolved his critique of Thatcherism; and from the 1990s until the end of his life, when he focused on the emergence of neoliberalism. The editors have brought together the best and most representative works of a writer with a unique and conjunctural approach to understanding politics, and have collected those works that have a general application to broader political questions. The collection is therefore valuable for readers interested in the politics of the past sixty years, in specific political questions, such as around political commitment, or the politics of empire, and specific political moments, such as the Cuban Crisis, or the actions of New Labour. But Hall's engaging writing and the connections here between his more obviously political writing and the other areas of his work-including identity politics and race-also make the collection an essential resource for those interested in politics more generally.