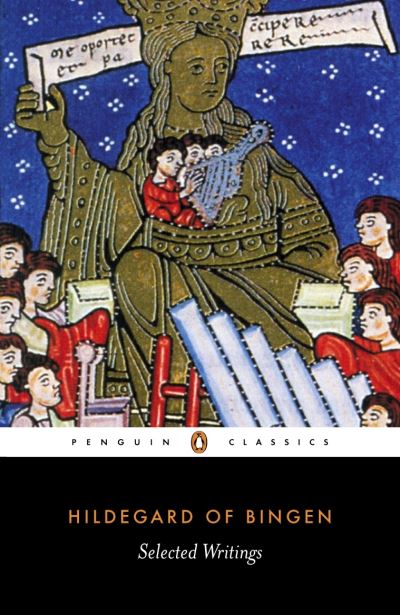 Benedictine nun, poet and musician, Hildegard of Bingen (1098-1179) was one of the most remarkable figures of the Middle Ages. She undertook preaching tours throughout the German empire at the age of sixty, and was consulted not only by her religious contemporaries but also by kings and emperors, yet it is largely for her apocalyptic and mystical writings that she is remembered. This volume includes selections from her three visionary works, her treatises on medicine and the natural world, her devotional songs, and fascinating letters to prominent figures of her time. Dealing with such eternal subjects as the relationship between humans and nature, and men and women, Hildegard's works show her to be a wide-ranging thinker who created such fresh, startling images and ideas that her writings have been compared to Dante and Blake.