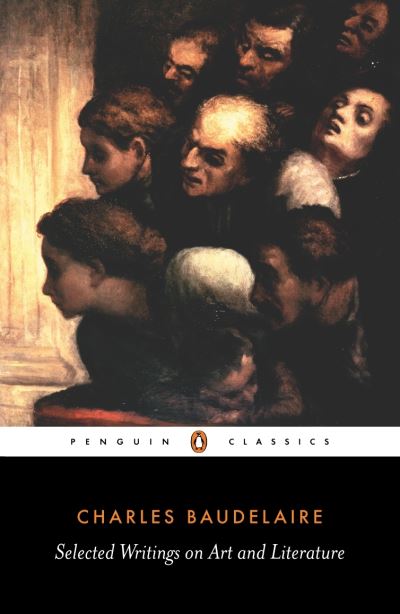 Selected Writings on Art and Literature

Before publishing the sensuous and scandalous poems of Les Fleurs du Mal, Charles Baudelaire (1821-67) had already earned respect as a forthright and witty critic of art and literature. This stimulating selection of criticism reveals him as a worshipper at the altar of beauty, illuminating his belief that the pursuit of this ideal must be paramount in artistic expression. Reviews of exhibitions discuss works by great painters such as Delacroix and Ingres in fascinating detail, and 'Of Virtuous Plays and Novels' sees Baudelaire as an avenging angel in defence of true art. Writings on Poe, Flaubert and Gautier evoke a profound understanding of fellow artists, while his single excursion into musical criticism, 'Richard Wagner and Tannhauser in Paris', displays an incisive awareness of the magical power of suggestion in music.