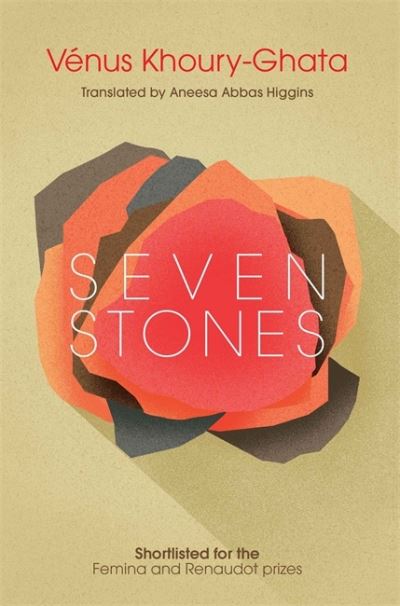 In a remote community on the edge of a windswept desert, a woman has been condemned to death by stoning. Steeped in the harsh values of her traditional, patriarchal society, Noor accepts her fate. When an aid worker befriends her, urging her to defend herself and her unborn child, the two women form a bond. Together with Amina, Noor's outspoken friend, they struggle to defy the law. Written in prose imbued with the rhythms and images of the author's native language, Arabic, this is a tale of the bonds of female friendships, solidarity and empowerment in a society where a woman's voice, especially in the public sphere, has been denied.