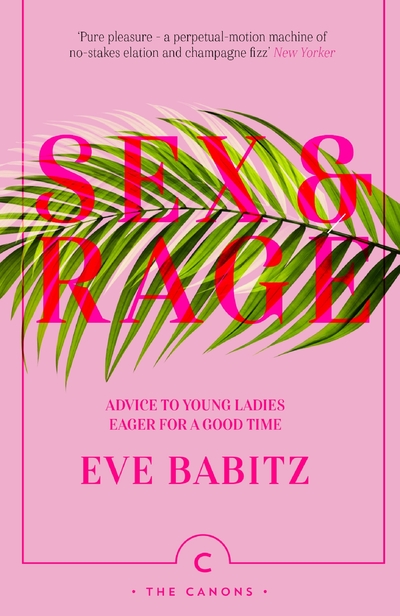 It is the 1970s in LA, and Jacaranda Leven - child of sun and surf - is swept into the dazzling cultural milieu of the beautiful people. Floating on a cloud of drink, drugs and men, she finds herself adrift, before her talent for writing, and a determined literary agent, set her on a course for New York and a new life.

Sex & Rage is a recently re-discovered classic from author Eve Babitz, herself a muse to many an artist, writer and musician in the 1970s. A semi-autobiographical novel, it charts the highs and lows of a life lived at the limits, and transports the reader to a sunnier, dreamier, more reckless time and place.