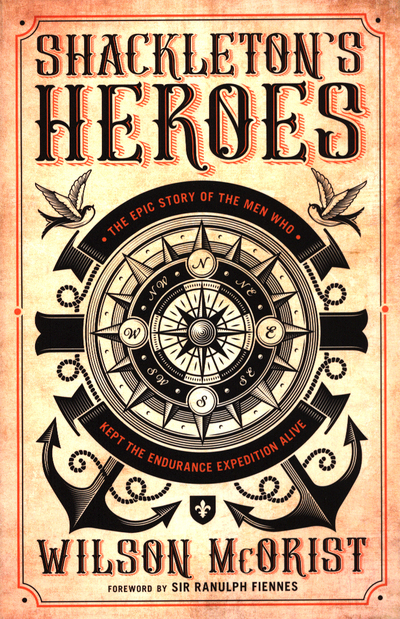 The fabled figure of Sir Ernest Shackleton truly personifies the heroic age of Antarctic exploration. But, while the story of his ill-fated 1914-18 Imperial Trans-Antarctic Expedition and his crew's narrow escape from death is legendary, less well known is the staggering tale of the six members of the Mount Hope Party who risked their lives to ensure the safety of his. Sent to the opposite side of the polar continent to lay life-saving food deposits for his journey, theirs was a vital mission: without it, Shackleton was destined for failure. Here, Wilson McOrist stitches together diary accounts to trace the tribulations of these men, painting a chilling picture of the everyday hardships of life on the ice, alongside the camaraderie and emotional strength necessary for survival. Bound by duty to Shackleton, the polar adventurers struggled on through Antarctica, convinced they were critical to his success. This is their remarkable story.