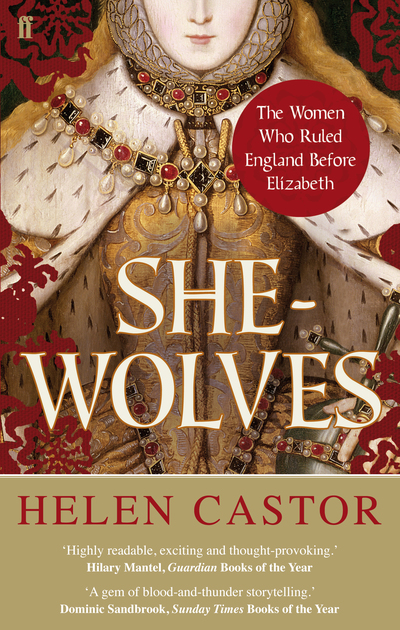 In medieval England, man was the ruler of woman, and the King was the ruler of all. How, then, could royal power lie in female hands? In She-Wolves, celebrated historian, Helen Castor, tells the dramatic and fascinating stories of four exceptional women who, while never reigning queens, held great power: Matilda, Eleanor of Aquitaine, Isabella of France and Margaret of Anjou. These were women who paved the way for Jane Grey, Mary Tudor and Elizabeth I - the Tudor queens who finally confronted what it meant to be a female monarch.