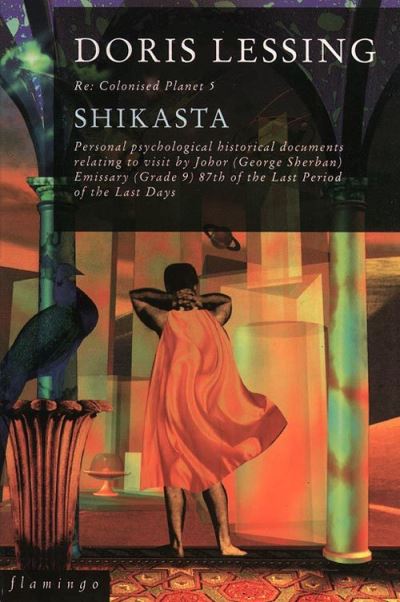 From Doris Lessing, winner of the Nobel Prize for Literature, this is the first instalment in the visionary novel cycle 'Canopus in Argos: Archives'. The story of the final days of our planet is told through the reports of Johor, an emissary sent from Canopus. Earth, now named Shikasta (the Stricken) by the kindly, paternalistic Canopeans who colonised it many centuries ago, is under the influence of the evil empire of Puttiora. War, famine, disease and environmental disasters ravage the planet. To Johor, mankind is a 'totally crazed species', racing towards annihilation: his orders to save humanity set him what seems to be an impossible task. Blending myth, fable and allegory, Doris Lessing's astonishing visionary creation both reflects and redefines the history of our own world from its earliest beginnings to an inevitable, tragic self-destruction.