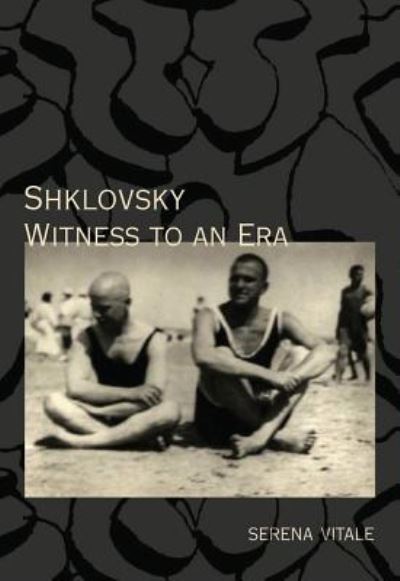 Shklovsky: Witness to an Era

"Shklovsky: Witness to an Era" is a blend of riotous anecdote, personal history, and literary reflection, collecting interviews with Viktor Shklovsky conducted by scholar Serena Vitale in the '70s, toward the end of the great critic's life, and in the face of interference and even veiled threats of violence from the Soviet government. Shklovsky's answers are wonderfully intimate, focusing particularly on the years of the early Soviet avant-garde, and his relationships with such figures as Eisenstein and Mayakovsky. Bearing witness to a vanished age whose promise ended in despair, Shklovsky is in great form throughout, summing up a century of triumphs and disappointments, personal and historical.