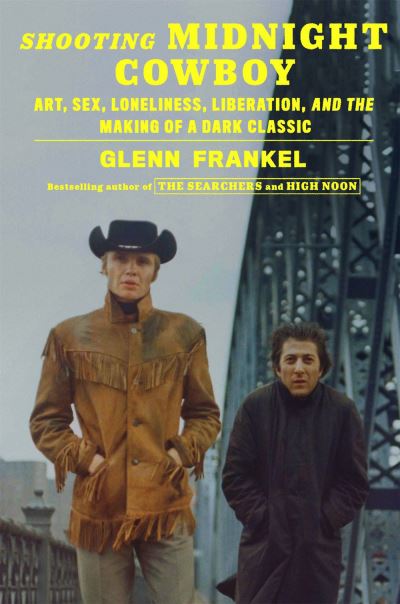 Glenn Frankel's Shooting Midnight Cowboy tells the story of a modern classic that, by all accounts, should never have become one in the first place. Much more than a history of Schlesinger's film, Shooting Midnight Cowboy is an arresting glimpse into the world from which it emerged. By turns madcap and serious, and enriched by interviews with Hoffman, Voight, and others, this is not only the definitive account of the film that unleashed a new wave of innovation in American cinema but also the story of a country (and an industry) beginning to break free from decades of cultural and sexual repression.