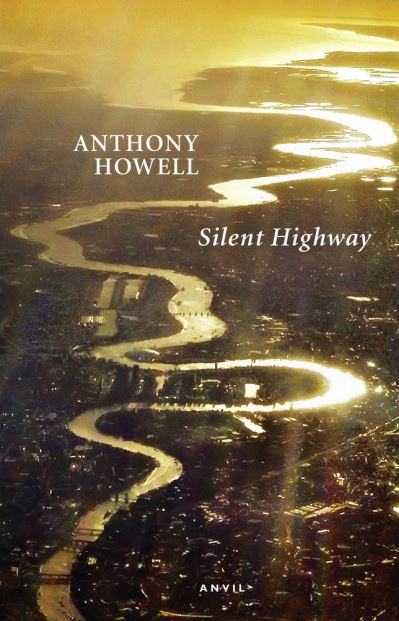 The centrepiece of 'Silent Highway' is the title-poem which celebrates the role of the river Thames in the life of London. It is written as a sequence that looks at history and the present: from Pocahontas's voyage to the arrival of the 'Windrush' bringing immigrants from Jamaica, the mysterious death of Roberto Calvi and the 'Marchioness' disaster, via the Fire of London and many incidents in which the river has been spectator or participant. Howell's mix of verse styles and skill with cameos ensures that interest never flags. In other poems he demonstrates his pleasure in avoiding the predictable and in writing on a wide variety of subjects. Among the many poems of place, in which he excels, are some disturbing descriptions of modern Britain; in the final section, poems inspired by a winter spent in Brazil, he has surprises in store, such as the witty (and true) poem 'In Praise of Shopping'.