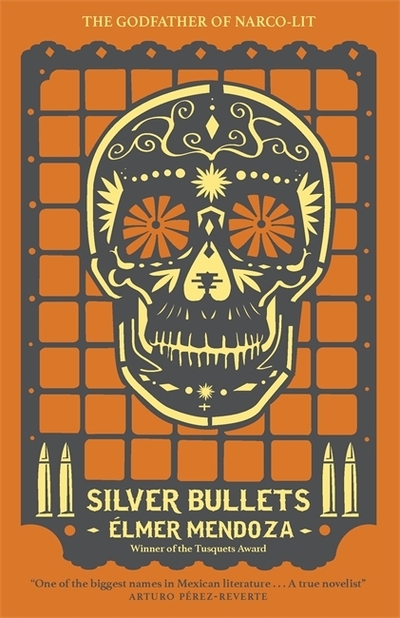 For Detective Edgar "Lefty" Mendieta, tormented by past heartbreak and dismayed by all-pervasive corruption, the murder of lawyer Bruno Canizales represents just another day at the office in Culiacan, Mexico's capital of narco-crime.

There is no shortage of suspects in a city where it's hard to tell the gangsters from the politicians. Canizales was the son of a former government minister and the lover of a drug lord's daughter, and he nurtured a penchant for cross-dressing and edgy sex. But why did the assassin use a silver bullet? And why, six days later, did he apparently strike again?

Mendieta's hunt for the killer takes him from mansions to low-life bars, from gumshoe reporters to glamourous transsexuals. Unearthing the truth can be as dangerous as any drug.