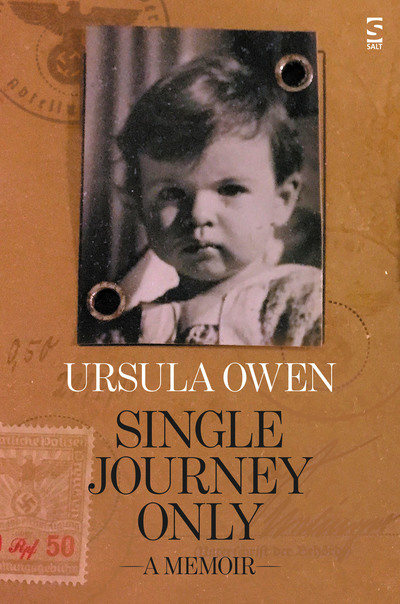 Ursula Owen has been a significant figure in the worlds of literature and free expression since the 1970s. A founding director of Virago Press in 1974, she worked there with a committed team as the company rapidly developed an international reputation, repositioning and rediscovering women writers and, over two decades, transforming both the literary canon and the contemporary publishing world.During the 1990s, Owen became Cultural Policy Advisor to the Labour Party and Chief Executive of Index on Censorship. Yet behind these and other signal achievements lies the story of a refugee, a child who fled the Nazis, was educated at Putney High School, went up to Oxford, worked as a psychiatric social worker, travelled extensively, married and became a mother. In this compelling memoir, we discover an extraordinary life, with all its messiness, and meet a woman who's always fought for ideas against a background of the tumultuous conflicts of the twentieth and twenty-first centuries.