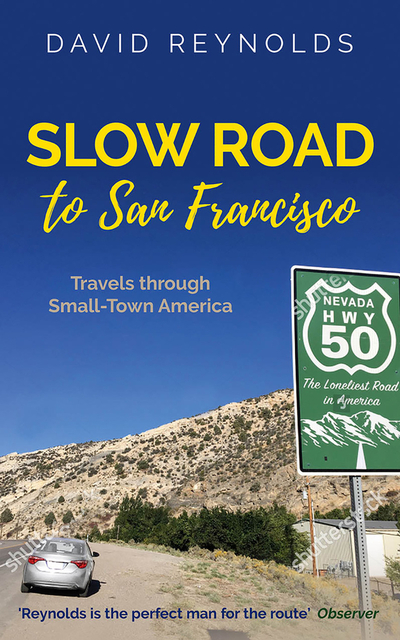 As he moseys from east to west, driving slowly, stopping frequently he meets a huge variety of Americans - white, black, Hispanic, Asian, native American; Christian, Muslim, atheist, Mormon, Mennonite; rich, middling, poor. They talk about everything from slavery, Indian reservations, fracking and forest fires to baseball, beer, the blues, Butch Cassidy, and Marilyn Monroe. Everyone has something to say about Donald Trump, from those who `love him' to those who `hate him. 'Reynolds follows the direction of history, the direction taken by explorers and pioneer settlers. As he travels he conjures a vivid picture of the US then and now; its landscape and its people in all their diversity