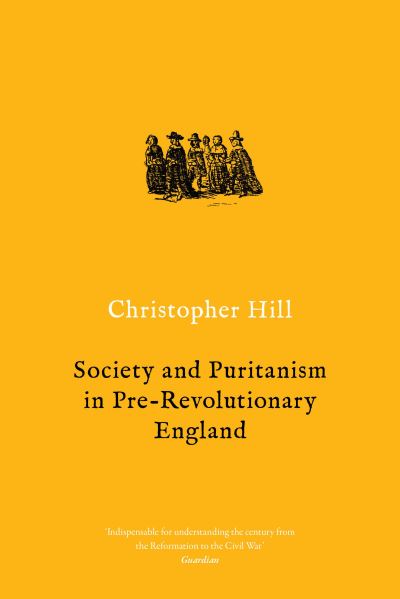 Society and Puritanism in Pre-revolutionary England

In order to understand the English Revolution and Civil War we need to understand Puritanism. In this classic work of social history, Professor Hill shows Puritanism as a living faith, one that responded to social as well as religious needs. It was a set of beliefs that answered the hopes and fears of yeomen and gentlemen, merchants and artisans in the tribulations of early modern Britain, a time of extraordinary turbulence. Over this period, Puritanism, he shows, was interwoven into daily life. He looks at how rituals such as oath-taking, the Sabbath, bawdy courts and poor relief, became ways to order the social upheaval. He even offers an explanation for the emergence of the seemingly paradoxical - the Puritan revolutionaries.