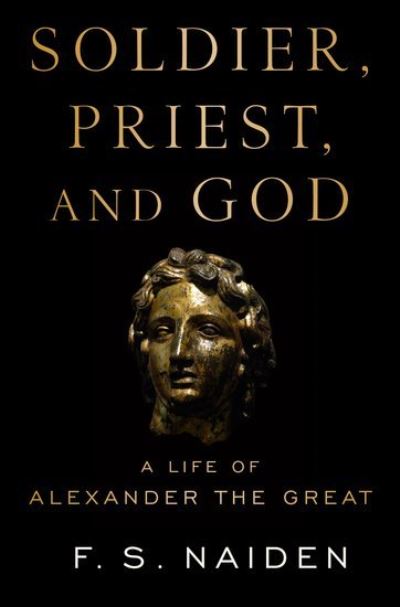 Whatever we may think of Alexander-whether Great or only lucky, a civilizer or a sociopath-most people do not regard him as a religious leader. And yet religion permeated all aspects of his career. When he used religion astutely, he and his army prospered. In Egypt, he performed the ceremonies needed to be pharaoh, and thus became a god as well as a priest. Babylon surrendered to him partly because he agreed to become a sacred king. When Alexander disregarded religion, he and his army suffered. In Iran, for instance, where he refused to be crowned and even destroyed a shrine, resistance against him mounted. In India, he killed Buddhists, Jains, and Hindus by the hundreds of thousands until his officers, men he regarded as religious companians, rebelled against him and forced him to abandon his campaign of conquest. Although he never fully recovered from this last disappointment, he continued to perform his priestly duties in the rest of his empire. As far as we know, the last time he rose from his bed was to perform a sacrifice. Ancient writers knew little about Near Eastern religions, no doubt due to the difficulty of travel to Babylon, India, and the interior of Egypt. Yet details of these exotic religions can be found in other ancient sources, including Greek, and in the last thirty years, knowledge of Alexander's time in the Near East has increased. Egyptologists and Assyriologists have written the first thorough accounts of Alexander's religious doings in Egypt and Mesopotamia. Recent archaeological work has also allowed scholars to uncover new aspects of Macedonian religious policy. Soldier, Priest, and God, the first religious biography of Alexander, incorporates this recent scholarship to provide a vivid and unique portrait of a remarkable leader.