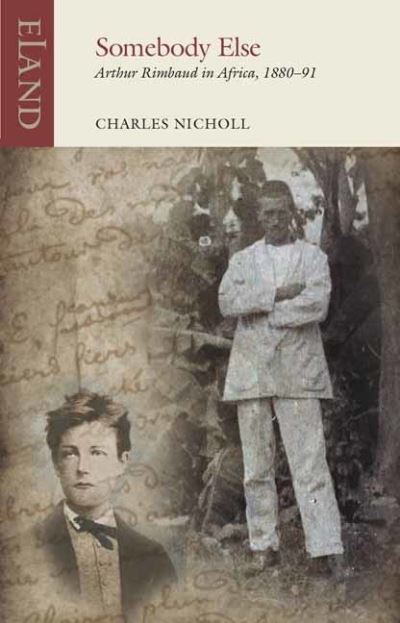 Rimbaud was the original enfant terrible. A poetic genius, he destroyed all those who attempted to befriend him, most notoriously wrecking the marriage and sanity of the poet Verlaine. Having conquered the literary world of Paris, he abandoned France and in the dogdays of August 1880 he disembarked in Aden, on the coast of Yemen, a lean twenty-five-year-old Frenchman carrying only a brown suitcase fastened with four leather straps and a touch of fever. The subsequent period, the lost years , is the subject of this biographical quest.