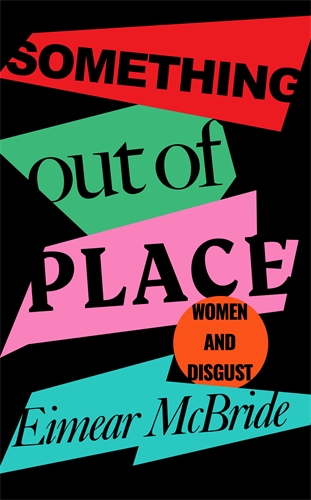 Something Out of Place

A provocative, intimate essay from Eimear McBride, award-winning author of A Girl is a Half-formed Thing

'A fearless, interrogative work that speaks so much to structural inequality and misogyny. A fierce and fascinating manifesto in McBride's persuasive prose' Sinéad Gleeson

In this subversive essay, McBride asks - are women still damned if we do, damned if we don't? How can we give our daughters (and sons) the unbounded futures we want for them? And, in this moment of global crisis, might our gift for juggling contradiction help us to find a way forward?

'Eimear McBride is that old fashioned thing, a genius' Guardian