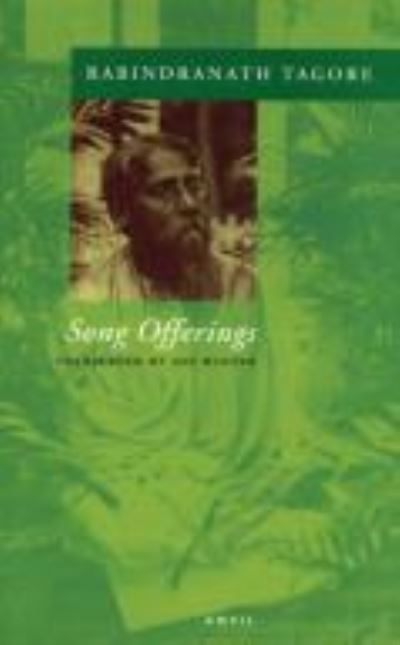 The Bengali poet Rabindranath Tagore (1861-1941) received the Nobel Prize for Literature in 1913 primarily for this work, parts of which he had rendered into the lucid, grave English prose of prayer. Although he wrote over 40 books of poetry, this is the only one whose name is known outside the subcontinent. Tagore's most famous work deserves to be seen as it appeared in the Bengali - a series of jewels, the whole with the authority virtually of a holy book, and each one a metaphysical delight. Joe Winter's complete translation, the first in English verse, emulates the grandeur and lightness of movement of these wonderful song-poems.