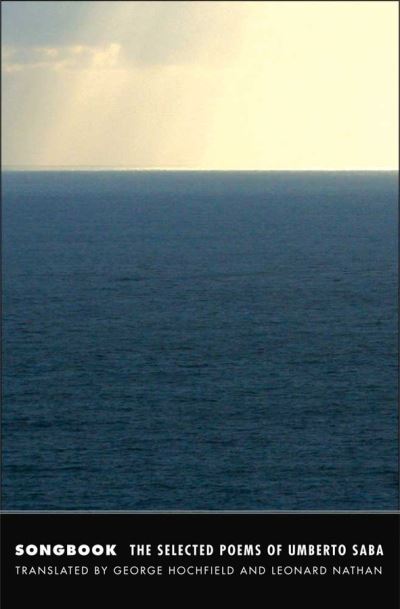 Umberto Saba's reputation in Italy and Europe has steadily grown since his death in 1957, and today he is positioned alongside Eugenio Montale and Giuseppe Ungaretti as one of the three most important Italian poets of the first half of the twentieth century. Until now, however, English-language readers have had access to only a few examples of this poet's work. This bilingual volume at last brings an extensive and exquisitely translated collection of Saba's poems to English-speaking readers.Both faithful and lyrical, George Hochfield's and Leonard Nathan's translations do justice to Saba's rigorous personal honesty and his profound awareness of the suffering that was for him coincident with life. An introductory essay, a translation of Saba's early manifesto, "What Remains for Poets to Do," and a chronology of his life situate his poetics within the larger context of twentieth-century letters. With its publication, this volume provides the English-speaking world with a momentous occasion to rethink not just Italian poetry but also the larger European modernist project.