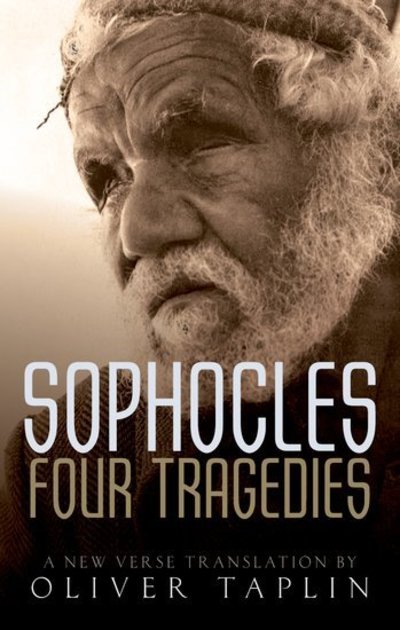 Sophocles stands as one of the greatest dramatists of all time, influencing a vast array of artists and thinkers over the centuries. Disturbing and unrelenting, his tragedies portray what Matthew Arnold referred to as "the turbid ebb and flow of human misery", allowing the audience to stand on the verge of the abyss and confront the waste and disorder of human existence. The heroic myths reinterpreted in the plays explore the extremes of human emotion. Yet their unflinching engagement with heart-rending suffering does not descend into unbridled chaos or despair because of the way it is transformed into highly crafted poetry, and movement. There is, as Taplin writes, "no blinking, no evasion, no palliative ... and yet ... out of apparently meaningless suffering comes meaning and form." This original and distinctive verse translation of four of Sophocles' plays conveys the vitality of his poetry and the vigour of the plays as performed showpieces, encouraging the reader to relish the sound of the spoken verse and the potential for song within the lyrics. Each play is accompanied by an introduction and substantial notes on points of fact and interpretation, drawing on the translator's many years of lecturing on Sophocles at the University of Oxford. Oedipus the King, often regarded as the archetypal tragedy, follows Oedipus, the "man of sorrow", who has unwittingly chosen to enact his prophesied course by murdering his father and marrying his mother. Aias (or Ajax) tells the story of the warrior whose larger-than-life greatness brings him to harrowing humiliation and then to honourable burial. Philoctetes sees a once-noble hero, nursing his resentment during ten years in marooned isolation, eventually restored to glory at Troy. Oedipus at Colonus depicts the blind Oedipus towards the end of his life wandering as a beggar, but rewarded finally with revenge and a sublime death.